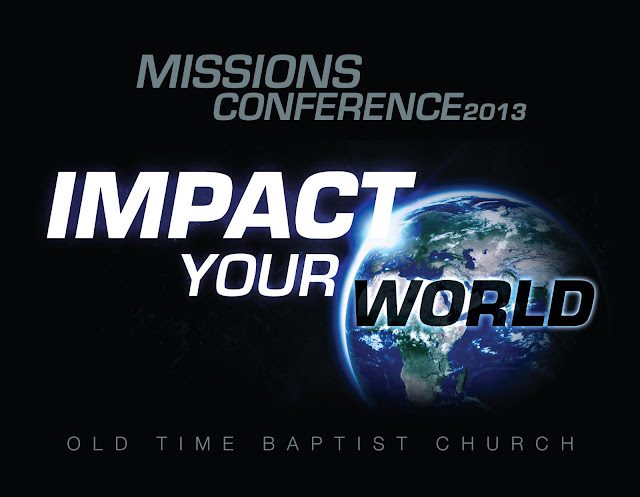 Tonight was our second day of Missions Conference and what a night the Lord gave us!  Two more missionaries arrived and we will be hearing from them during the week.  After some congregational singing we had the missionary "presentation" of the night.  We connected via Skype to Missionary Dennis Celestine who is a national pastor in Grenada.  Old Time has supported Bro. Celestine for many, many years.  He is a good man and has a great ministry there.  The highlights of what the Lord is doing in Grenada included...
Pastor Danny Farley arrived from Houston this afternoon and he preached a powerful message tonight entitled "What's It Going to Take For Us to Fulfill the Great Commission?"  He brought out how the Lord told the disciples to preach the gospel in Acts chapter 1 but missionaries weren't sent out until chapter 13.  The events of Acts 8 caused the churches to start taking the Great Commission seriously: they had to come out of their comfort zone, they lost their fun, they lost their privacy, they lost their freedom, they lost their orderly church services and they lost their togetherness.  Sound like modern-day America?  We may not like our current situation in America but God just may be allowing it to happen so His people will get busy and take the Great Commission seriously.  The altars were full during the invitation.

There was a great spirit in church tonight and it was a blessing to see God work.  After the service many people headed over for some food and fellowship.  This is more than just a time to eat, this time is a great opportunity for people to get to know the various preachers and missionaries who are in town for the meeting.  It really is a big part of the Missions Conference. 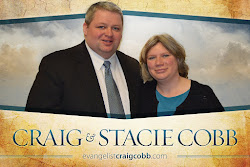